Flat Earth is NOT the Answer: a Response to Philip Stallings Part II

In part II, I want to look at some of the misunderstandings Philip Stallings has used in an attempt to claim flat earth is correct. I want to start with this simple statement he made regarding the images of earth produced by the Elektro-L satellite:

I find it ironic that they admit that the images of the earth were composites 5 years ago but since 2011 they have become authentic!

My response is there is a first time for everything, and this is the first time the earth was photographed in one shot. Here is what Gizmodo said in 2012:

Unlike NASA’s Blue Marble—which is a composite made from many different photographs—this is a portrait of Earth taken in one single shot. It’s the highest resolution image of our home planet, 121 megapixels.

So, why the surprise? Technology marches forward. The first digital cameras in the late 1990s were 640×480 pixels, or 0.22 megapixels. Today 18 megapixels is not unusual. That is a weird argument to make.

Before we move on, let’s discuss how a digital imager (camera) works. It has a detector, which is the replacement for film, that has a square or rectangular array of pixels (in the case of Elektro-L, 121 million pixels). Each pixel sees a portion of the total scene the camera is capturing. If a camera had 4 pixels (2×2), then each pixel would see 1/4th of the scene. We would say that is not very high resolution. This image from Wikipedia illustrates things well:

This is an image of the letter “R”. At 100×100 pixels, the image is realistic. At 2×2 pixels you have no idea you photographed an “R”. Note that the 1×1 (or 1pixel) image is just a single color and density- it is the average color/density of the whole scene. Even though we know there is an “R” there, we cannot see it because it is about the size of or smaller than a single pixel.

Now, let’s look at another of Mr. Stalling’s comments:

Thirdly, where is the space debris? Pardon me for pointing this out but according to NASA there is more than 500,000 pieces of debris in orbit…In addition, they claim there are 1,100 other satellites still in operation and 2,600 that are orbiting and no longer work. How come this particular satellite doesn’t show any of its brothers and sisters?

Why do we not see any of these objects? My question is how big are the satellites, how far away, and how big is a pixel from Elektro-L? Elektro-L has a 20 deg. x 20 deg. view, and a single pixel on earth covers 1 square km. Looking at the above image from Wikipedia, it would be unlikely to resolve any object on earth’s surface that is less than 10 square km. Any 1 square km area would be a single color and density. The only way Elektro-L would be able to resolve a satellite is if it were very nearby, or in the region of geostationary orbits. NASA says the following:

In low earth orbit (LEO), the satellite would be much much smaller than a pixel, and would just be part of the pixels average color and density.

And what about all that space debris? Let’s turn this around. According to this NPR article, there are over 3 billion insects in the sky in the summer. Look at this picture. Where are the insects? 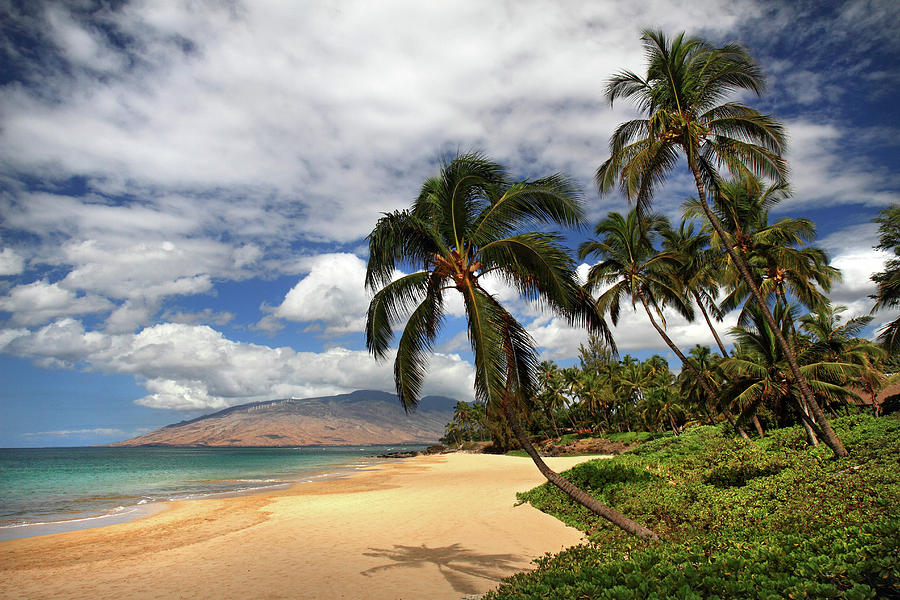 Clearly, they are much smaller than a pixel of image resolution.

Mr. Stallings also asks (regarding the image of earth from Elektro-L),

…where are the stars?

I have explained pixel resolution, and this is part of the story, since a star is point of light. If there is a star in the black field around the earth, and that field represents about 1 square km, how much impact will a single point of light have? Practically none. Latitude of the detector is also a factor, but i suspect the large size of each pixel is the biggest factor. This article explains the specific reason why the stars are not visible- because the detector array is masked off to only show the earth (of course now it can be argued that the only reason the earth looks circular is because of the masking! Please, look at the lay-out of the north and south poles, and the continents before jumping to that conclusion).

Why are city lights, the Sun, and other stars not visible? City lights are not visible because they are thousands of times less bright than the reflection of sunlight off the Earth. If the camera was sensitive enough to detect city lights, the Earth would be overexposed. The Sun is not visible due to mechanisms used to protect the camera CCD from direct exposure to sunlight. A circular mask on the CCD ensures that only the Earth is visible. This mask can be seen as pixelation on Earth’s horizon. The mask also excludes stars from view, although they would not be bright enough to be visible to this camera.

As to his point about the earth being an oblate spheroid (i.e., pear shaped), if a circular mask was used, then I would not expect to see any ellipsoidal shape. Still, even if it were an oblate spheroid, the oblateness is considered to be ~1:230. Since the image is 121 MPixels, this means it is an 11,000 x 11,000 pixel array. Therefor, we would expect the longest vertical dimension to have at maximum (since there is some black around the earth) about 11,000/230 = 37 pixels fewer then the largest horizontal count. I will leave it as an exercise for Philip Stallings to determine if this is the case or not.

I will stop here for now. It is clear that Philip Stallings did absolutely no research, and is basically saying that since he does not understand some basic concepts, then satellite operators must be lying, and the earth must be flat. This is not science, nor even good investigative journalism. Just because some numbers are big, or something we know exists does not show up in a photograph does not constitute proof of a flat earth.

I will try and wrap this up in one last post.